At  26 miles and 40 minutes away, Hibernia County Park (pictured above) is slightly closer to Birmingham Township than Springton Manor Farm (in drive time). 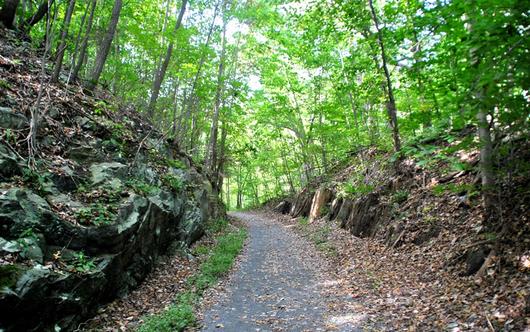 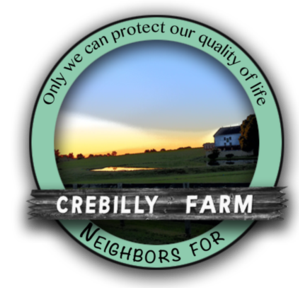 As the map above shows, none of CC’s parks lie near the eastern side of the county. Sitting on the outer boundaries of the county are Nottingham in the far south, Wolf's Hollow on the western border with Lancaster, Hibernia and Springton in the northwest, and Warwick and Black Rock in the north. The residents of eastern Chester County have no official county parks nearby. This is not to say, however, that eastern CC residents have no parks. There are some very fine township parks and incredible preserves created by the Brandywine Conservancy, Natural Lands Trust, the Willistown Conservation Trust, and others. But residents in the western, southern, and northern reaches of the county have very nice township parks and preserves, too, and, at least in the north, are much closer to the county’s state parks like French Creek and Marsh Creek. To enjoy all these excellent county and state parks, Easterners must drive 40 minutes or more.

Drive times and distances are from a generic "Westtown Twp" starting point. Birmingham and Thornbury are further away.

It should be said right up front that Chester County has done right by open space. Of its 127,000 total acres of protected land, Chester County has helped fund the conservation of more than 50,000 acres through direct acquisition and easements with a substantial portion of these acres taking the form of six wonderful county-owned parks. All told, more than one quarter of the county is preserved, and the its Open Space Department has no plans to stop protecting our natural heritage: their goal is to save at least 30% of the county. Chester County truly is a bellwether on open space protection, yet despite this amazing record, there is an open space hole that needs to be plugged: the lack of a county park on the eastern side. 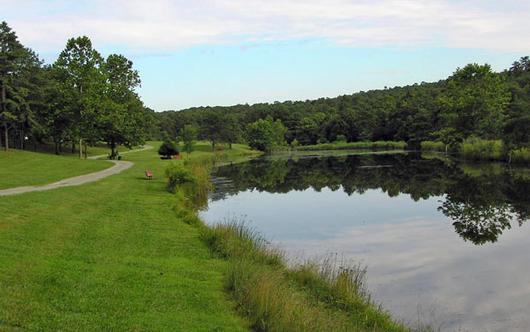 It’s no mystery why these parks were created in the outlying areas of the county. Land is cheaper out there than it is on the eastern edge. Eastern Chester County, though, because of its greater concentration of taxpayers, has technically subsidized parkland for residents in the northern, western, and southern parts of the county. And that’s okay. Taxpayers from Westtown shouldn’t begrudge Phoenixville its Black Rock Sanctuary or West Fallowfield its Wolf’s Hollow. And, again, the county has put substantial funds towards the preservation of places like Birmingham Hill, a true county treasure on the eastern edge of CC. But as wonderful as Birmingham Hill or Stroud Preserve are, they can’t offer the same kinds of amenities as Nottingham, Warwick, or Wolf’s Hollow. For one thing, county parks are more likely to allow public events like music festivals, have pavilions for large gatherings, and offer barbeque areas for families, etc. Importantly, county parks have taxpayers to help pay for upkeep whereas preserves like The Laurels depend on endowments to cover expenses.
​

If it ever becomes possible to preserve Crebilly Farm, the residents of eastern Chester County would greatly benefit from a seventh county park not just because of the recreational and environmental benefits it would bring. Keeping additional vehicles off area roads, limiting new student enrollment, and avoiding the need for new services would pay off in spades for taxpayers as well. Where would this county park be? We think Crebilly Farm would make an excellent county park. It is probably one of the last tracts on the eastern side of the county big enough to be worthy of the honor. The opportunity for eastern CC residents to get their own county park will probably never come again if Crebilly is lost.
​ 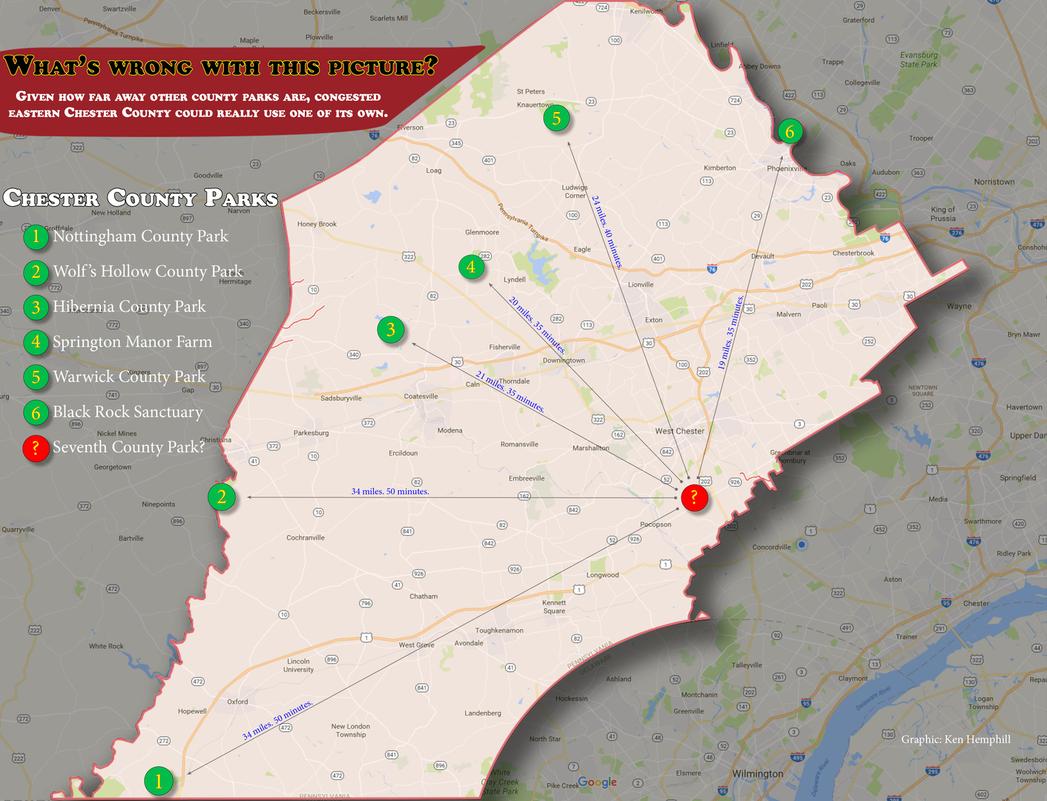